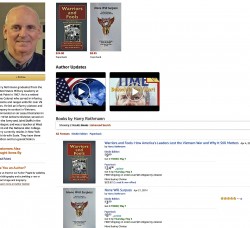 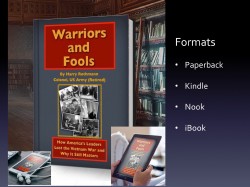 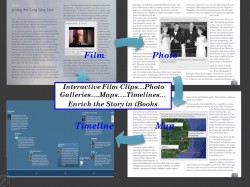 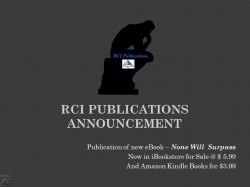 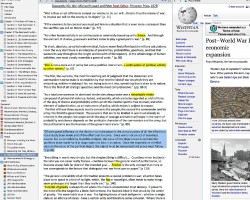 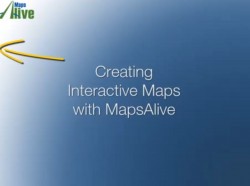 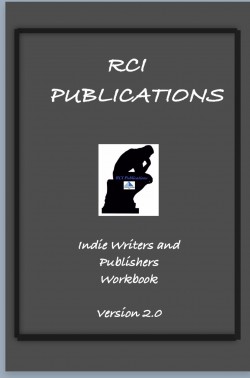 Above are pictures of our products.  They include not only published books but supporting materials such as book trailers, demonstrations of contents, pamphlets, and soon to be published guide for beginners on writing and publishing independently.  Here are the major links to our products as well as more information on their content: 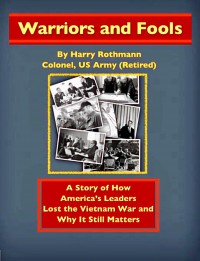 More about Warriors and Fools - This book has been our most ambitious product and the focus of our attention over the last four years.  It is researched and written by Harry Rothmann, who is a veteran of the Vietnam War.  The result is a story of how America’s leaders misunderstood, mistrusted, and mislead one another on how to employ US military force in Vietnam.  This poor relationship resulted in disruptive and dysfunctional decision-making that produced timid policies and foolish strategies in their waging of that war.

Furthermore, this book argues that US leaders ignored or did not realize that their North Vietnamese enemy pursued and relied upon a military solution to their primary object of unifying Vietnam under their rule.  Nor did they ever understand that the main North Vietnamese leaders would never consider any compromise to that purpose or means with the US, the South Vietnamese government, or even their Communist allies in the south.

The consequence of this poor decision-making and ignorance of their enemy was that the US failed in their primary aim to prevent the Communist North Vietnamese subjugation of South Vietnam - resulting in the loss of over 50,000 American and millions of Vietnamese lives; severe domestic disruption and divisiveness in America; and years of hardship, bloodshed, and turmoil in Southeast Asia.

Made with SimDif
Harry Rothmann